Lies My Girlfriend Told Me 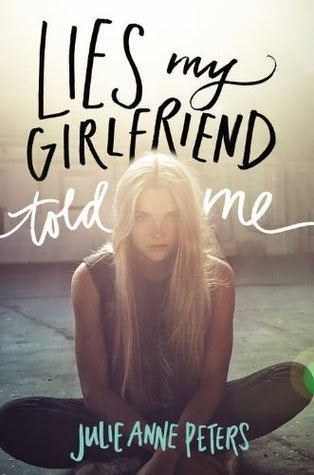 Alix's girlfriend Swannee dies suddenly, and when Alix finds Swannee's phone filled with messages from "LT," she starts to dig deeper and discovers that Swannee had been leading a double life. Alix continues to untangle the threads of her late girlfriend's lies and uncover the mystery of LT.

This wasn't a bad book, per se, but I definitely didn't like Swannee's mom's choice to raise her daughter to have open relationships. Is it true that most high school romances won't last? Definitely. However, would Swannee's relationships with LT and Alix been better if she had been honest with each of them? Most definitely. The one refreshing thing about this book was that it wasn't a coming-out story; the story was focused on Swannee's lies and Alix's untangling of those lies, rather than either of them coming to the realization of her orientation.