For Today I am a Boy 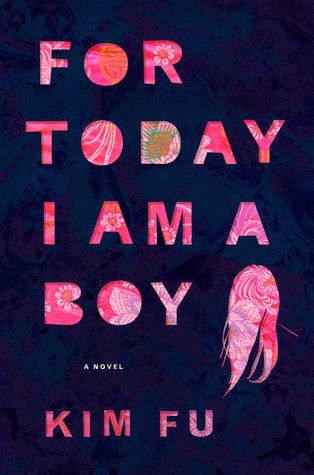 Peter and his three sisters grow up in their small-town Canadian home. Peter is transgender, but his father insists that Peter embrace his masculinity.

This book is marketed as a young adult novel, but it reads much more like an adult memoir. There's no plot at all, and the book, rather than being a cohesive narrative, is a jumbled collection of stories and memories of Peter's childhood, none of which tell us much at all about Peter himself. This was almost worse than a stereotypical trans* book because there's nothing going on. I would not in any way recommend this to my students simply because they would be bored to tears. Adults would probably enjoy this book, so if I were in a public library, I would shelve this in the adult collection and pair it with memoirs since that's what it reads like.

Recommended for: adults
Red Flags: none stand out
Overall Rating: 2/5 stars
Posted by Jenni Frencham at 12:00 AM