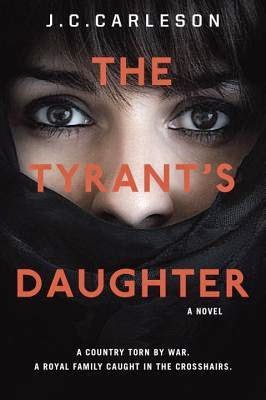 Laila is the daughter of a middle eastern ruler, and when he is assassinated, she and her family flee to the United States while her evil uncle takes over the country. Now Laila is straddling two worlds: at home she has to take care of her brother and her mother, all the while wondering if they'll ever return to their country. At school, she's looked at as just another international student and has to adjust to American customs.

I liked the concept of this book - a family from another place that is living here has as much of a back story as anyone else, and sometimes it's easy to forget that other people might have more things on their mind than we can imagine. I didn't find Laila to be very likable, though, and I didn't want her family to go back to her wreck of a country where her life might very well be in danger, just so her little brother can be king. Overall, a good read and worth the time invested.