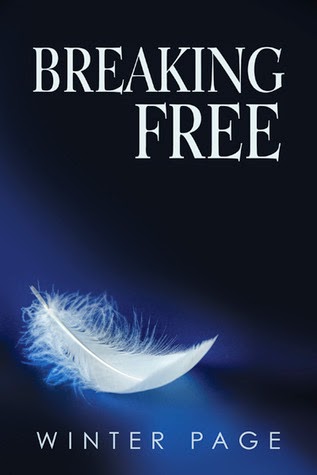 Raimi is trans*, and she has been homeschooled for the past two years while she underwent her transition. Now her family has moved to a new town and she has started high school as a junior. She falls in love with a girl at school and has to deal with the backlash as the girl's ex-boyfriend outs them to the school. And she's terrified that everyone will find out that she's trans*.

While I like the fact that this is a book about a trans* character who isn't coming to terms with her trans-ness, this book really didn't have much to offer in terms of good writing, character development, or reality. Raimi has already had several surgeries, apparently, which not only would be insanely expensive but also usually isn't done until after a person is eighteen. While it was nice to see her mom being so supportive of her gender identity, the medical details didn't match up.

Also, the author's writing is deplorable. She used the word "literally" incorrectly far too often. This would be perfectly acceptable if it was in a character's speech, but it detracted from the story itself as it was in the narration.

The ending of the book was too sudden and too unrealistic. SPOILER ALERT. Raimi and her girlfriend get home from getting tattoos (why the girlfriend would want to drive 2,000+ miles home with a fresh tattoo on her lower back is beyond comprehension). Raimi walks in the door and reads a note from her parents. The doorbell rings, and the ex-boyfriend is there. In the span of about five pages, he shoots her, shoots himself, and she wakes up in the hospital to find out that he was gay and hated himself and that's why he drugged and raped girls and shot her and killed himself - WHAT? That ending was just too sudden and way too unrealistic to be believable.

Then I read the author information - the author of this book is a high school freshman, which is why I gave the book 2 stars instead of 0 or 1. It's nice to have another book about a trans* character, but I would point people to other published works before turning to this one.