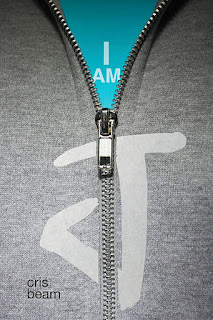 J is a boy trapped in a girl's body.  His family thinks he is just going through a phase or has an interesting personality, but they do not understand how he could possibly be a boy when he was clearly born a girl. J does as much as he can to make himself look like a boy and even goes to therapy in hopes of being able to get hormones to begin his transition.  Meanwhile, he is forced to move out of his house while his mother and his father come to terms with his transgenderism.

I enjoyed the fact that this book was told from inside J's head.  The pronoun issues became a bit complicated at first, as other people in J's life referred to him as a girl, but his internal monologue referred to himself as a boy. I have read elsewhere that parents of transgendered children often go through a grieving process where they experience the "death" of their son or daughter and adjust to the new development of their daughter or son. Nonetheless, there are few enough YA stories of transgendered people, and I appreciated the way this novel handled this difficult issue.
Posted by Jenni Frencham at 9:00 PM