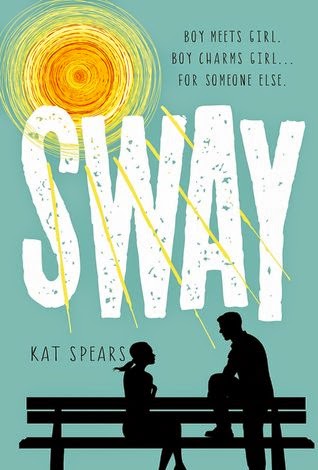 Jesse Alderman can get you anything you want: a date to the prom, a term paper guaranteed to wow your teachers, protection from bullies, drugs, you name it. But whatever he gets you always comes with a price. Jesse spends his days making transactions and business deals with football players, nerds, and even the school's principal. But what happens when one of his customers asks to be set up with a girl that Jesse likes?

My synopsis made it sound like this story had a plot, which it actually didn't. It isn't until the end of the book that Jesse even realizes that he likes the girl, so most of the book is spent watching Jesse conduct various business transactions. He wasn't a very likable character, since pretty much everything he did came from ulterior motives, and there wasn't much to keep the story going at all. It was kind of like watching a reality TV show where there isn't a problem to be solved or anything but rather is a "day in the life" kind of scene. I kept reading because I wanted the story to get interesting, but I was greatly disappointed.

Read-Alikes: Notes from the Midnight Driver, The Universe Versus Alex Woods
Posted by Jenni Frencham at 12:00 AM