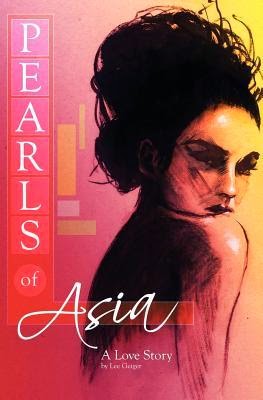 A well-known San Francisco anchorwoman is found murdered, and inspector Mac Fleet follows leads that bring him to Pearls of Asia, an exclusive restaurant where the waitresses are all Asian transsexuals. Mac meets Sheyla, one of the employees of Pearls of Asia who has information he needs to complete his investigation. Mac finds himself falling in love with Sheyla, which obviously violates the “no dating suspects” policy of the SFPD. As the clues begin adding up, Mac has to decide which is more important: his feelings for Sheyla, or discovering the anchorwoman’s murderer.

This fairly short novel reads like a standard mystery/investigator story, with clues for the reader to follow, twists in the plot, and an investigator who frequently puts himself in harm’s way in order to find the answers. Add in a host of trans* characters, and this should be a perfect queer mystery. Unfortunately, Mac Fleet is fairly ignorant when it comes to the trans* community, which is surprising considering his lifetime of work in San Francisco. Because of this, this novel reads like Transgender 101 combined with a mystery, rather than a mystery where some of the characters just happen to be trans*. This, combined with a writing style littered with odd similes such as “Diamond … began … shaking her hips like a broken washing machine” (55), makes this book fall flat. There are better books featuring trans* characters. With some editing and consultation with members of the trans* community, this book has potential to be a good, readable story.
Posted by Jenni Frencham at 12:00 AM