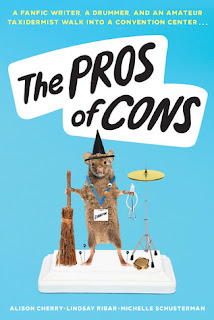 Read-Alikes: Queens of Geek, Ship It, Tash Hearts Tolstoy
Posted by Jenni Frencham at 12:00 AM